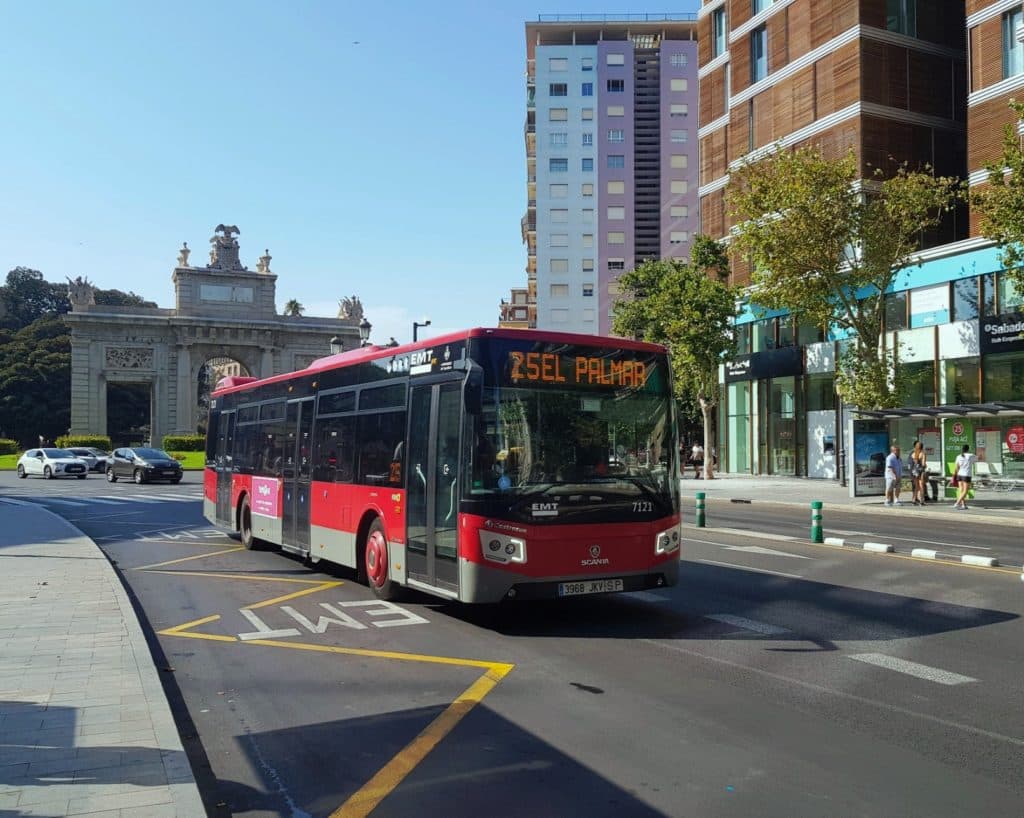 Bonofallas is a special pass for the public means of transport, with unlimited rides, valid for 7 days. The Bonofallas card will be made available with the beginning of March.

The pass will be launched by the Metropolitan Transport Authority of Valencia as a means to facilitate the access to public transport, seeing as the city’s population doubles during the Las Fallas festival. 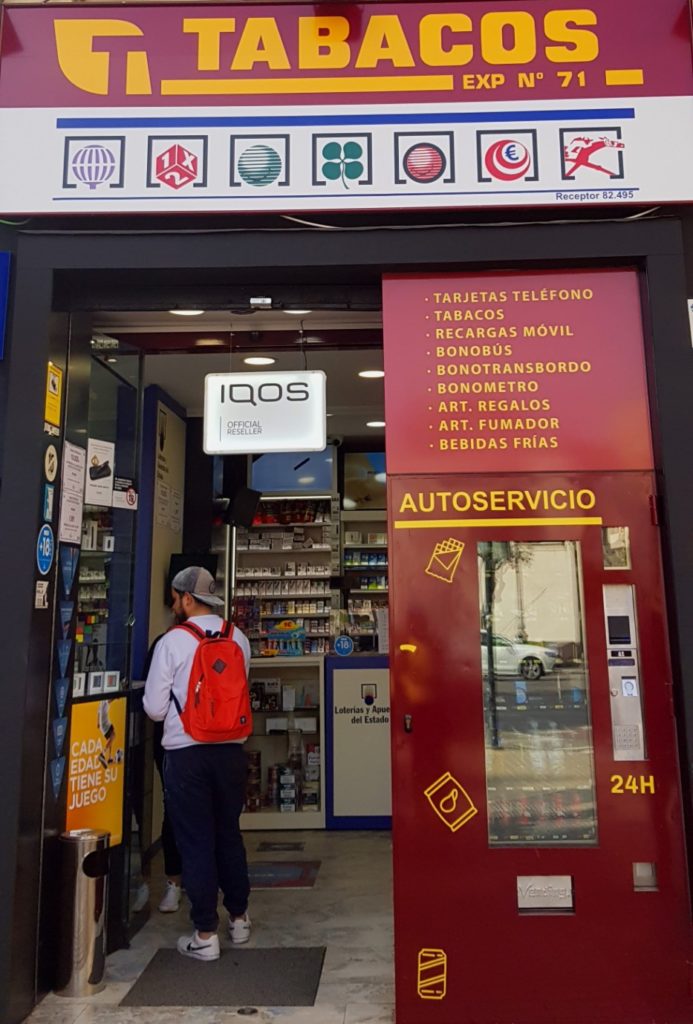 The public transport schedule in Valencia during Las Fallas 2020

During Las Fallas, the bus routes which pass through Plaza del Ayuntamiento will be diverted. More about this in a another article.

Find out how you can travel with the metro accross Valencia, here.

Find out how you can travel with the EMT buses accross Valencia, here.