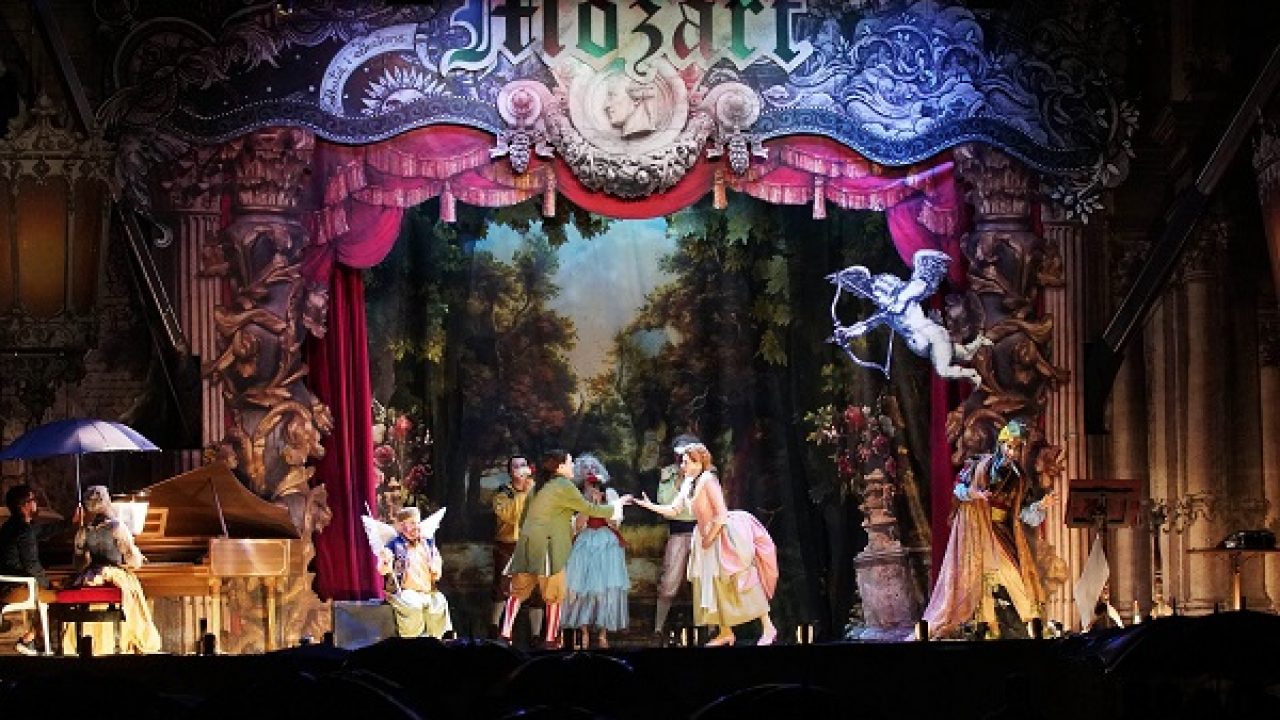 From the end of June to the beginning of October 2020, in various localities of the Valencian Community, free opera shows will take place. They are part of the 4th edition of “Les Arts Volants” (The Flying Arts) project.

The “Les Arts Volants” project belongs to the Palau de las Artes, The Palace of the Arts of Valencia, and its aim is to bring opera closer to districts and localities.

The name of the project comes from its unique way of presenting the show. The “Les Arts Volants” company, which presents the show, has a large truck which will transform into a stage in the cities where the shows will take place. On it, artists of the Centre of Professional Development of the Palace of the Arts (Palau de las Artes) will perform the comedy-opera “El tutor burlat“, by valencian composer Martin i Soler, live.

Over the course of the 21 shows, the truck will visit cities like Altea and Villafranca del Cid, in the Alicante and Castellón regions, but also districts in the city of Valencia.

The play is set in a rural background, and its themes include the critique of rigid social norms of the middle 18th century, the defence of freedom and love above commodity and the status quo, and the social status of women in the years before the French revolution.

Director Jaume Policarpo put together the show, his design inspired by romantic postcards of the 19th century, in pastel colours.

The cast of “El tutor burlat” is comprised of artists from the Centre of Professional Development: Aida Gimeno (Violante), Vittoriana De Amicis (Dona Menica), Oleh Lebedyev (Fabrizio) and Omar Lara (Pippo), together with valencian singers David Ferri (Don Lelio) and Gonzalo Manglano (Anselmo). Carlos Sanchis will be performing on the piano across all the shows.

Jesús Iglesias Noriega, the Palace of the Arts’ director mentioned in a press conference which was meant as a presentation of the project, that “Les Arts Volant” comes “after a period of digital consumerism, in which citizens must be reminded about the experience of live art”. We mustn’t just think about the ones that can come to the Palace of the Arts, he added, but also to those that, due to distance or circumstance, cannot do so. “Les Arts Volant” is the most powerful instrument to make lyricism known without any sort of limitations.