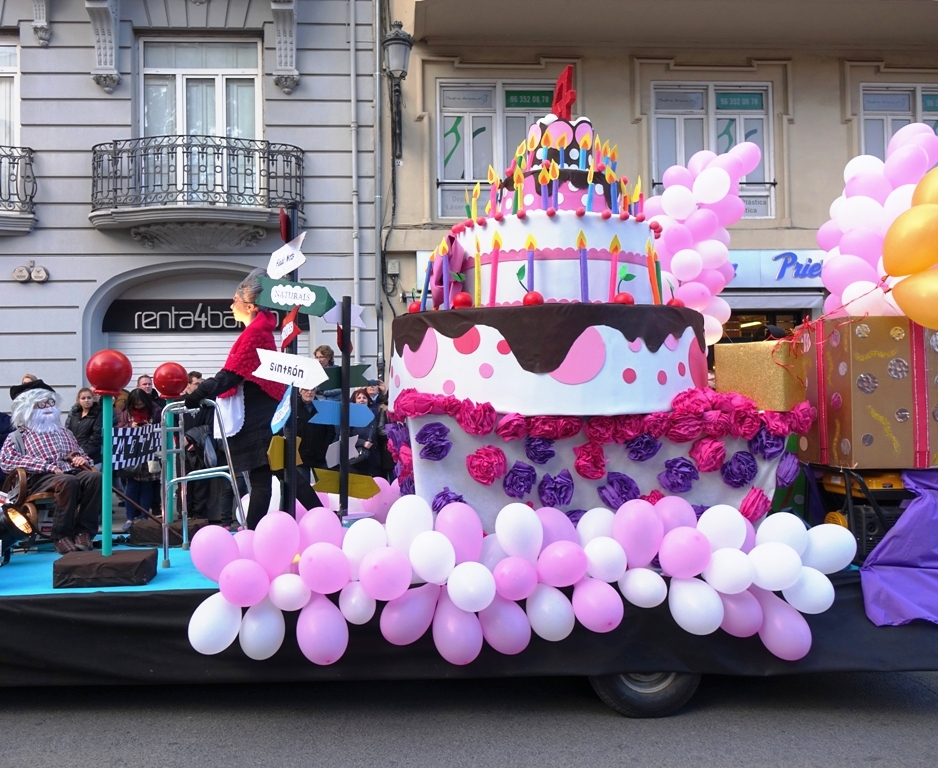 Saturday, the 7th of March beginning at 17:30, will take place Cabalgata del Ninot 2020 . This manifestation is a parade of the figurines presented in the Ninot exposition, considered representative of a monument (falla).

The parade is in fact a contest which focuses on the originality of the represented idea, the satirical message, rhythm and choreography, costumes, and also ease of understanding, without the need for an explanation. 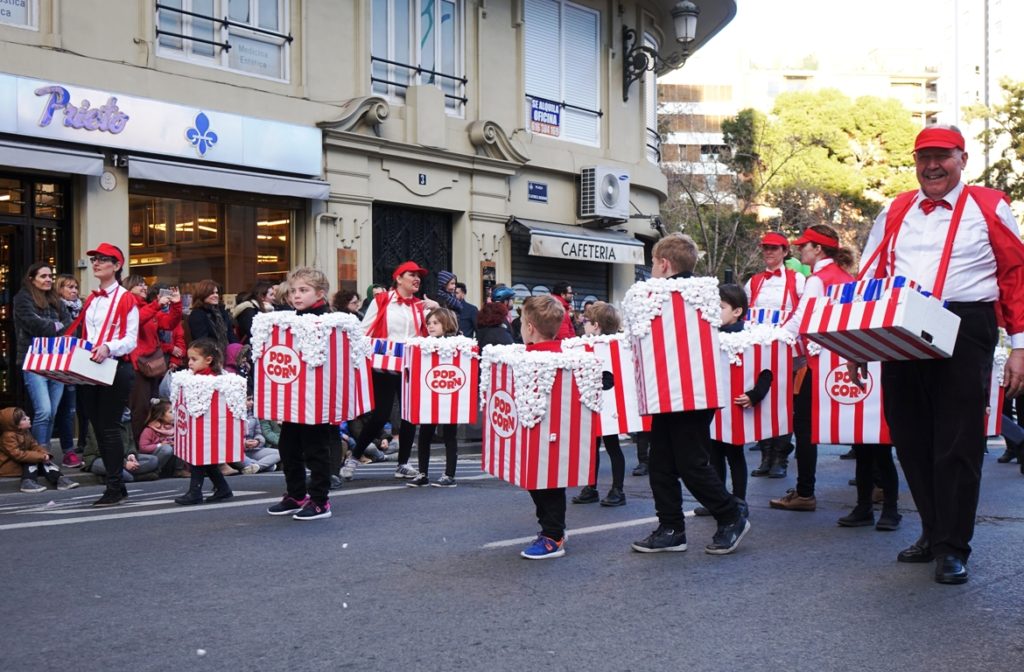 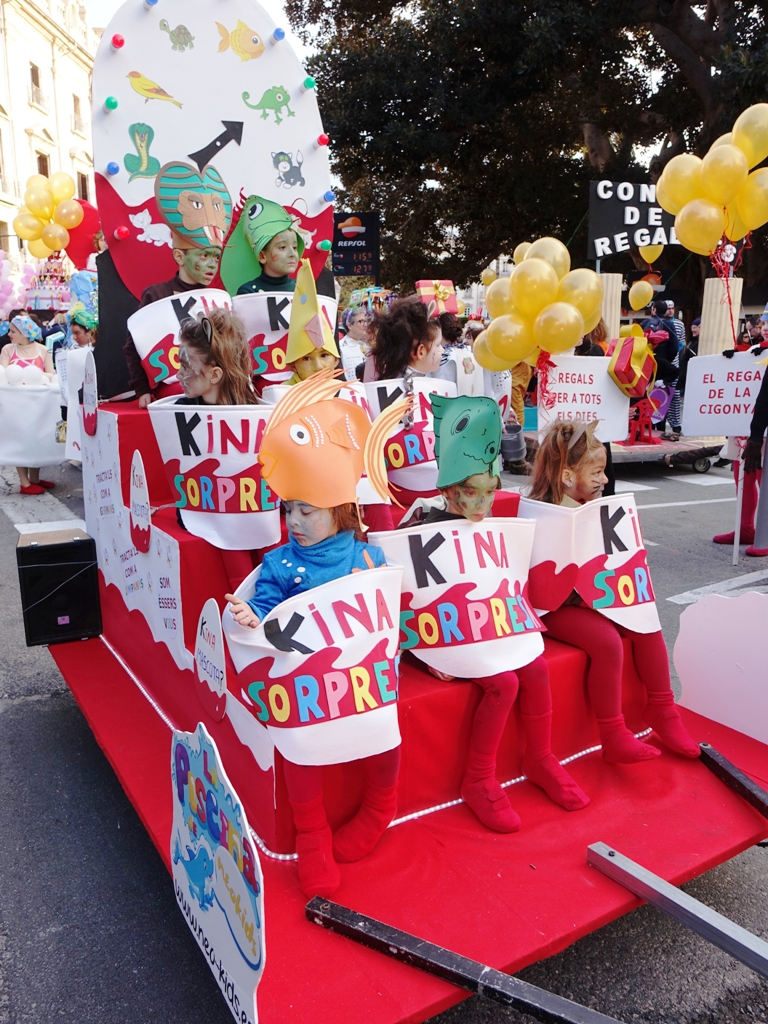 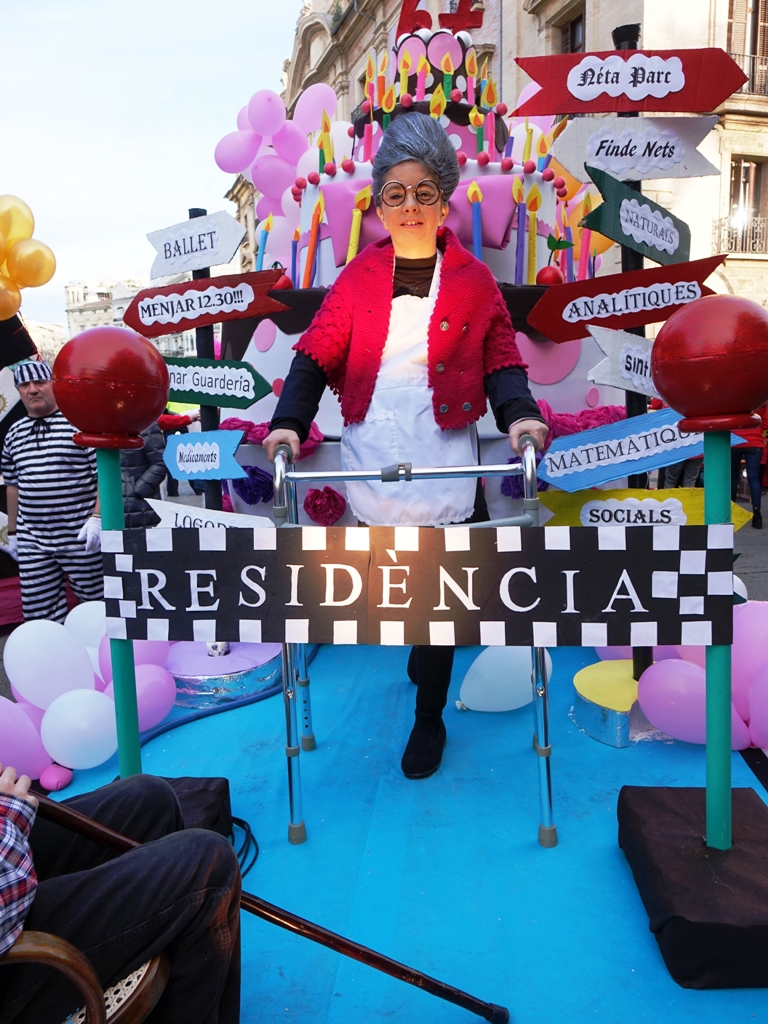 Beginning with 2019, Cabalgata del Ninot has included a new concept: the representation of a certain part of the monument through a show of music and choreography.

They are as follows:

Traffic warning: Traffic will be closed beginning with 16:30 on the streets mentioned above.

How to reach Glorieta:

Here a short movie i made at Cabalgata del Ninot 2017:

* Images are from previous Cabalgata del Ninot, provided from my personal archive.